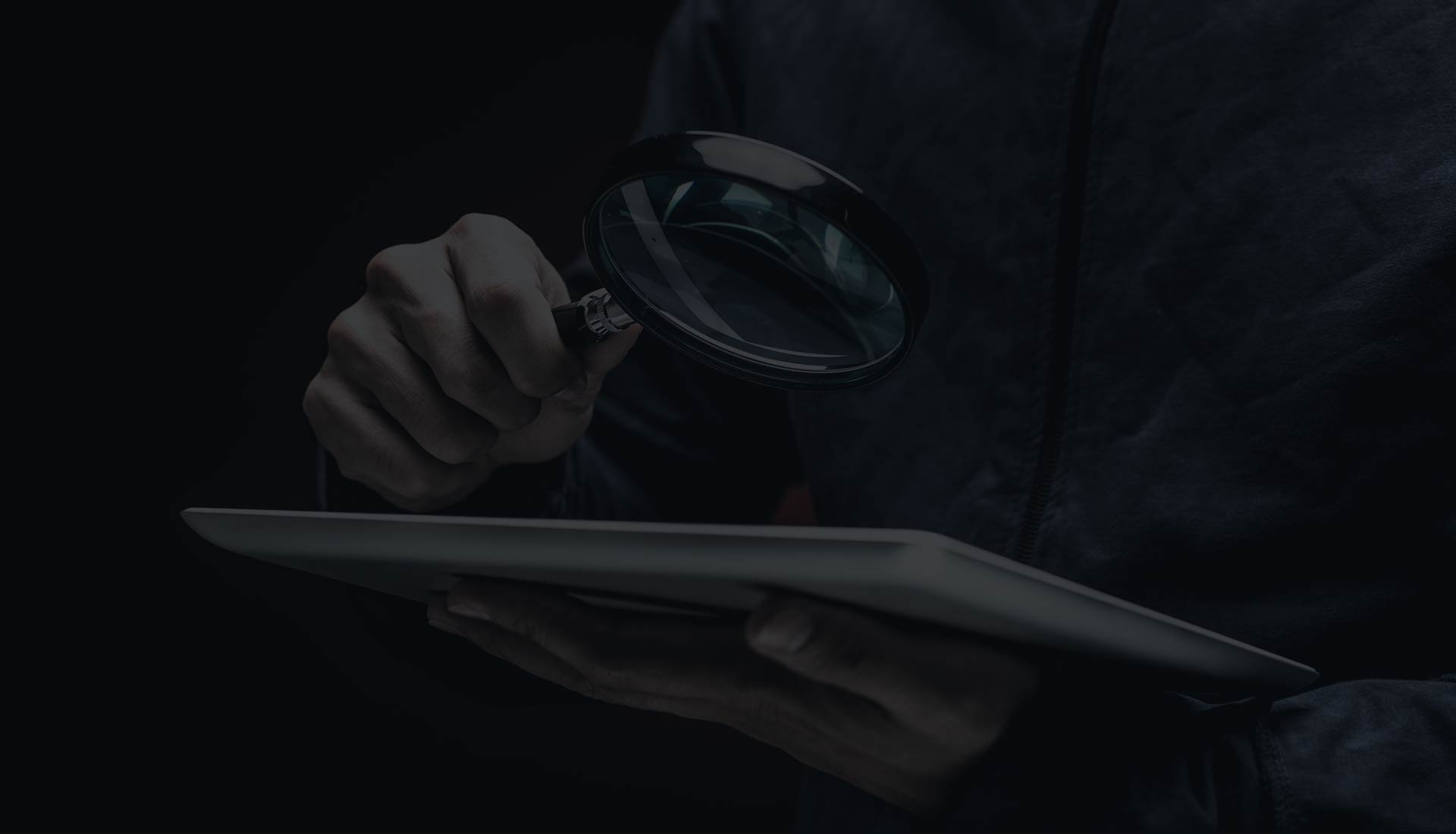 Wesley was born and raised in suburban Philadelphia and graduated from Boston College with double majors in political science and sociology.  He earned his law degree from Florida Coastal School of Law in Jacksonville, Florida in 2007 and moved to Miami to start his legal career the following year.  While awaiting admission to the Florida Bar Wesley began volunteering at the Dade County Legal Aid’s “Put Something Back” program.  It was during this period that he first realized the vital importance of competent and caring legal representation to the people of Miami Dade.

Wesley eventually obtained his license to practice law in the State of Florida and was hired as an associate attorney in a private firm doing foreclosure defense in the Fall of 2008.  His solid work ethic and research skills resulted in his being selected to manage a real estate project in Costa Rica for eight months.  While living in the heart of San Jose he was presented with the perfect opportunity to learn the Spanish language.  This enriching experience enabled him to engage both professionally and personally with many more people in the Miami area upon his return.

In 2011 Wesley went full-circle when he was offered a one-year position as a Staff Attorney at the Dade Legal Aid specializing in foreclosure and debt collection defense.  To this day he still maintains solid relationships with his co-workers at the Legal Aid as well as several of his pro bono clients that he had the pleasure of representing during their times of need.

Following his tenure at the Legal Aid, Wesley went on to work as in-house counsel for a major insurance company.  He spent the next five years honing his litigation skills and learning the intricacies of the insurance industry.  At the close of 2016, he crossed over and has since dedicated his time and experience to representing the injured and ensuring that they are treated fairly and justly at all stages of the process from accident through settlement or, if necessary, a verdict.

“I’ll always be straight with you. The good, the bad, and especially the ugly.  By the end of the case, you may not like me very much, but you’ll trust me.  And for a lawyer, that’s more important.”